Unseen Snipers in the Syrian Conflict 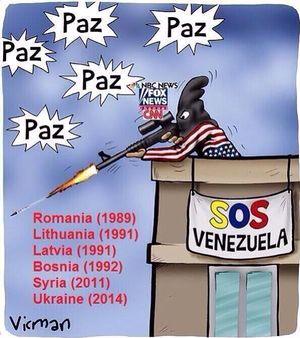 Unseen snipers, presumed to be "regime," have had an immense impact on events in almost every violence-plagued Syrian city over the last 31 months. From the first alleged snipers to open fire on protesters (and police and soldiers) in Deraa to the daily downing of citizens in Aleppo's "crossing of death" Karaj al-Hajez, these murky killers have helped manifest the opposition's narrative of a randomly brutal government that must be overthrown. The select incidents and patterns we're able to look at will be discussed on the the talk page and then perhaps summarized to some extent below.