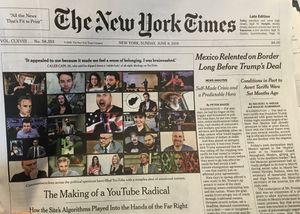 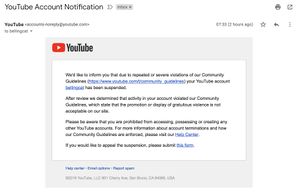 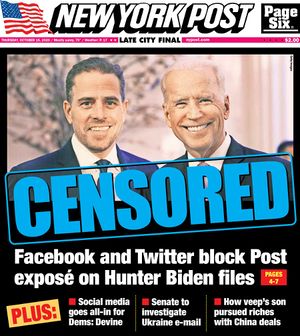 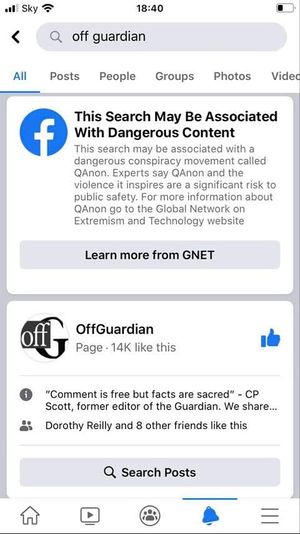 Facebook's crimestop discourages users from even searching for OffGuardian

Sberbank's German Gref: one should not give power/information to the people as then it will be harder to manipulate them, -- while the rest of his panel, from USA, UK, and Russia are for empowering users of Internet. 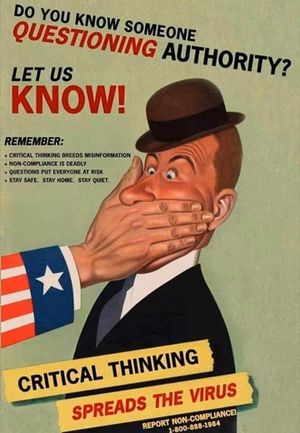 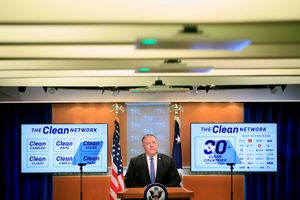 Mike Pompeo plans to "Clean" the Internet of China 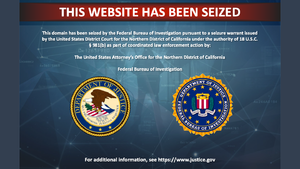 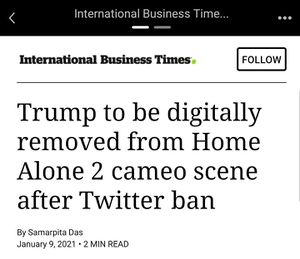 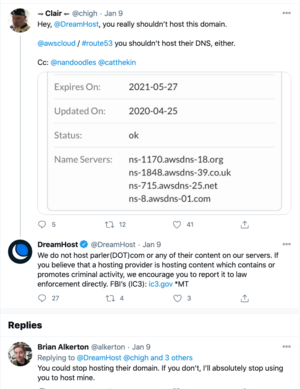 After Amazon shut down Parler, the pro-censorship mob goes after their registrar DreamHost. 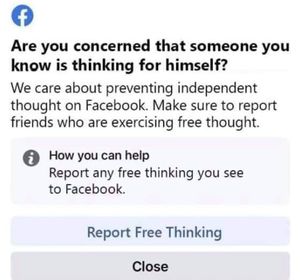 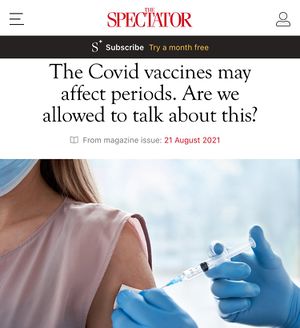 Western media is not allowed to write about the side effects of COVID vaccines. 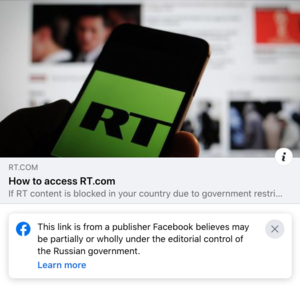 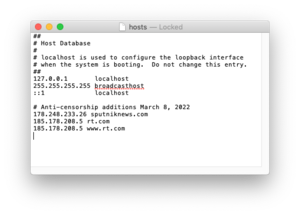 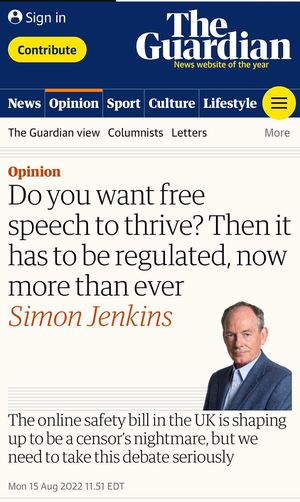 Wikipedia has a list of reliable and unreliable sources. "Reliable" are those sources that are under the direct control of the US regime. Any degree of independence from the regime makes the source "unreliable." This is the diametric opposite of how Wikispooks defines reliability. Reliability of sources is directly proportional to their distance from power. At ACLOS we only trust primary sources.

NewsWhip founder and CEO Paul Quigley was joined by Amil Khan to comment on misinformation versus disinformation, explain why some brands are more successful at confronting misinformation, and discuss campaigns reestablishing common ground.

There is usually an emphasis on exploiting the vulnerabilities of the target and on generating ambiguity with the intention to hinder decision-making processes. Massive disinformation campaigns, using social media to control the political narrative or to radicalise, recruit and direct proxy actors can be vehicles for hybrid threats.

... the Council highlights the valuable contributions of the European Centre of Excellence for Countering Hybrid Threats in Helsinki and encourages its cooperation with relevant NATO Centres of Excellence. It also welcomes the regular and structured staff-to-staff exchanges, including the cooperation between the Hybrid Fusion Cell of the EU Intelligence and Situation Centre (INTCEN) and the NATO Hybrid Analysis Branch.