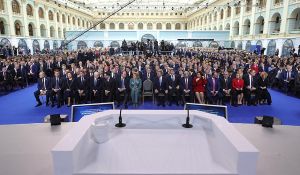 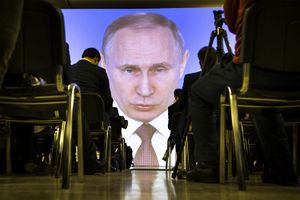 Russian President Vladimir Putin delivered his annual address to Russia’s Federal Assembly. It was speculated that Putin will announce changes to Russia's Ukraine policy, pending approval of an emergency session of the Federation Council to be held on April 23rd (although some, including patriotic opposition figures, were sceptical).

In the end, the speech was mostly on domestic issues, such as post-covid support for families and businesses, and various domestic projects and initiatives. While there were some foreign policy items, such as coups being unacceptable, changes in the posture were rather subtle, and desire to not burn the bridges was emphasized, while warning was given not to cross (not specified) red lines. It ended with briefly reporting on increased readiness of the armed forces.