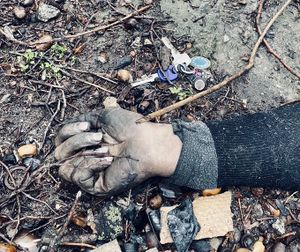 The keyring next to a massacre victim suggests the people were killed right next to their houses. 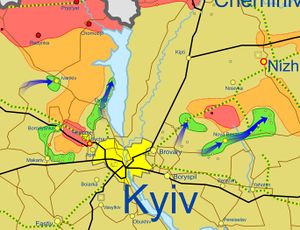 Western map of the Kiev area at the end of April 1, based on Ukrainian sources. Ukrainian forces entered Ivankiv and Borodyanka without a fight on April 1.The map claims Gostomel and Bucha were still in Russian hands. There is no road or bridge between Ivankiv and the Dniepr. Russians must thus have left Bucha before they left Ivankiv. 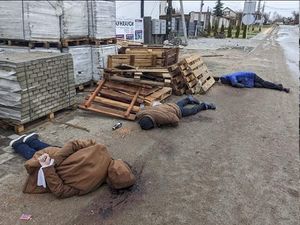 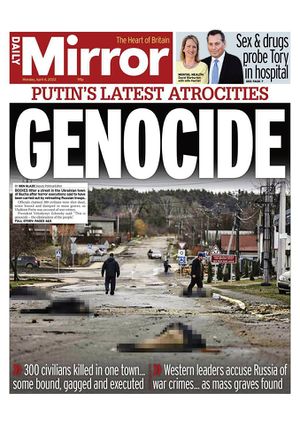 How Western media reports the massacre 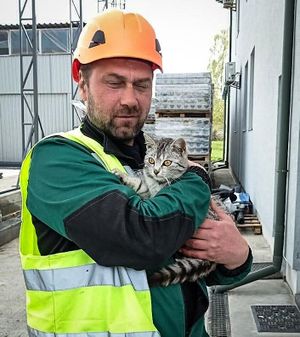 Oleg Abramov‎ was one of the people killed 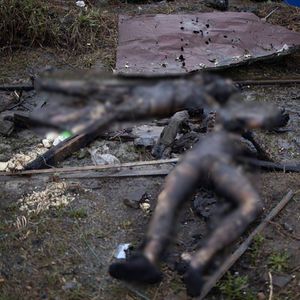 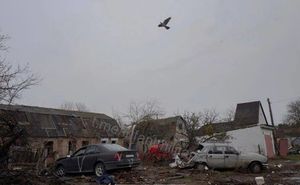 Ukrainian claims include "410 victims" and "Russians executed all men between the ages of 16 and 60". No bodies or other proof has been presented for these numbers. 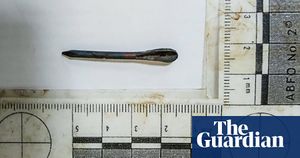 A fléchette used by Ukrainian forces in Donbass in 2015