From A Closer Look On Syria
< Alleged Chemical Attack, August 21, 2013
Jump to navigation Jump to search

This page tries to list all the original August 21 videos. 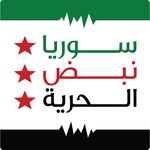 A strap is hanging from the camera, helping to identify the cameraman. Starting from video 5 the uploads get a Coordinating Committee style logo, but are from the same set of footage.

The videos have a "Erbin City" logo on them. 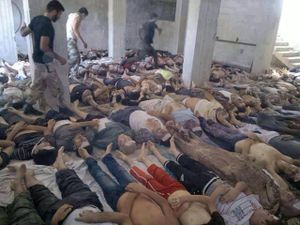 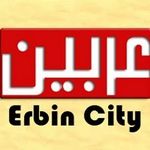 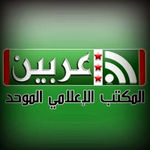 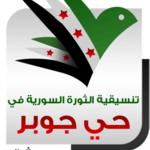 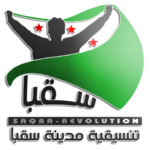 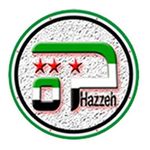 Today تالت the day of the Feast fell Kadifah the gas on the town, drove out the color turned yellow marble construction to yellow. 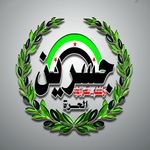 These videos show no signs of a chemical attack 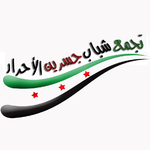 So far there is video source from Zamalka listed here. We do not even have a Zamalka logo (with a stylized "Z") in Category:Coordinating Committee logos. There are two videos from Zamalka re-uploaded be the Zamalka branch of the Sham News Network. One of them is unlisted. 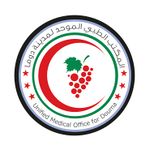 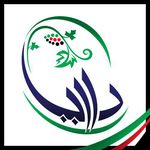 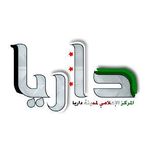 The following videos show conventional shelling on August 21, no CW: 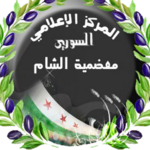 Didn't look at that Erbin stuff yet. I just watched Brown Moses playlist from the UN Moadamiyah visit, and the first couple of videos are from the same channel. In the very first they go into some basement which could be the same as in those August "20" videos. I must say this visit is much more plausible than the "Firas tour" in Zamalka. There are actual children and old people, female nurses, only a few fighters but many civilians. This looks like an area which is actually populated. And some of the medical personal seem actually concerned about their health and wear (primitive) protection. --CE (talk) 04:48, 29 September 2013 (UTC) 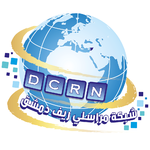 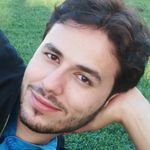 The Feinstein Package is a collection of YouTube videos used by the Obama administration as evidence of a sarin attack. The videos have been collect by Sen. Diane Feinstein into a continuous video strip and placed on the US Senate video server here:

I do not know if anyone has created a YouTube playlist of the Feinstein Package. One could be created based on these links. Some are missing, but most likely duplicates could be found on-line. Most of the ones hereare not original uploads; SHAMSNN never posts original material. One investigative task would be to locate the originals for these videos. (Source: Denis R. O’Brien) -- Petri Krohn (talk) 06:12, 11 September 2013 (UTC)